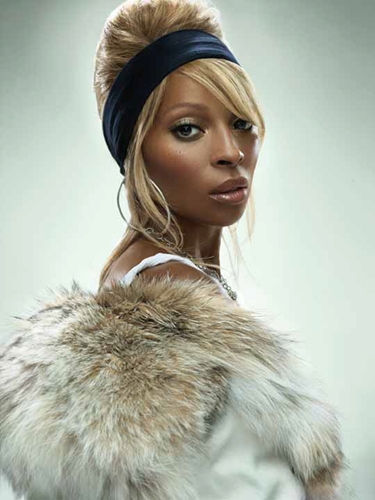 It’s the song “One” di Mary J. Blige the most internet downloaded single in the year 2006, in the yearly list writed by Nielsen Soundscan International for Fimi, the Federation of Italian Music Industry.

In the top 10 there are also Gianna Nannini, the couple Elisa-Ligabue and the Zero Assoluto.

After the first in the list, coming “Hips Don’t Lie” by Shakira and “Crazy” by Gnarls Barkley.

Eighth position for “Gli ostacoli del cuore” by Elisa-Ligabue, followed by “Sorry” by Madonna and then “Svegliarsi la mattina” by Zero Assoluto.

2006: the most downloaded song 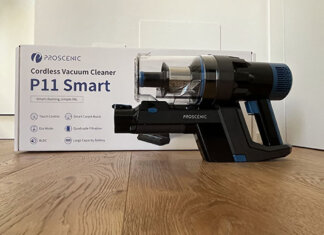 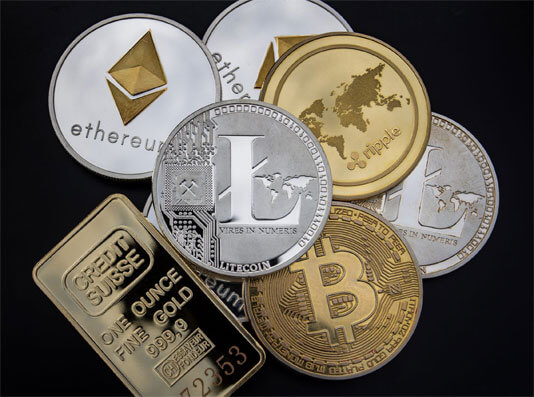 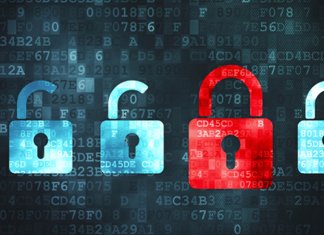